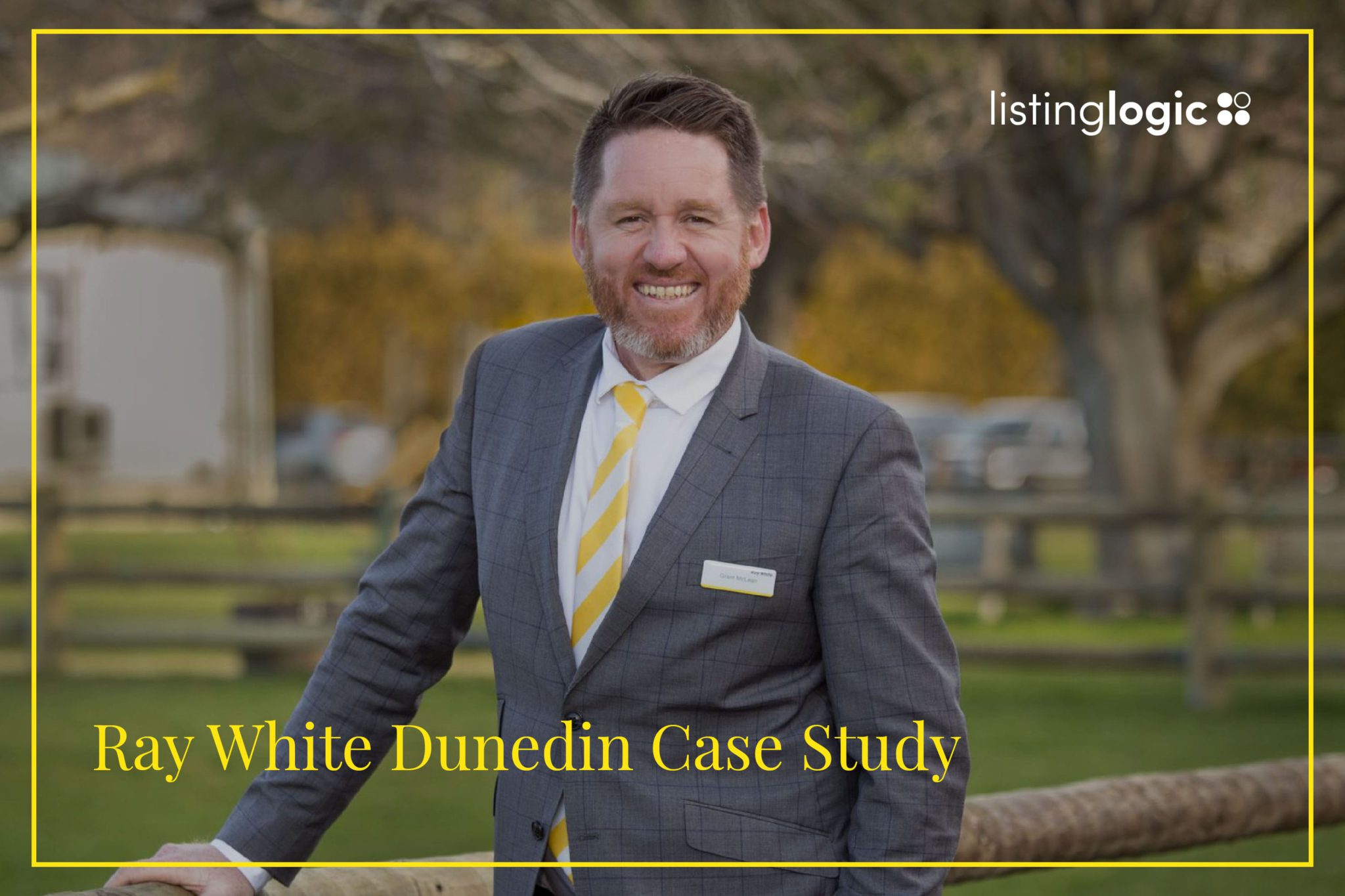 When it comes to adopting a new technology or a new tool, it’s not just about being faster, cheaper or simpler – it’s about getting great results!

That was Grant McLean’s thinking when he first heard about ListingLogic’s digital advertising platform.

With a background in marketing and a strong online presence, Grant, a sales consultant with Ray White Dunedin, knows how effective digital platforms can be to get the best results for both himself and his vendors.

When a trusted colleague introduced him to ListingLogic, Grant was keen to give the platform a try, and see how the results compared to other platforms he’d used before.

Grant’s ListingLogic campaign was designed to advertise a listing for a three-bedroom, brick and tile property in Mosgiel expected to sell for about $650,000 at auction.

“When selling via auction you need to present and market the property at its very best to the widest possible audience and you get one shot at doing this ahead of the auction,” says Grant.

When compared to another Google and social media marketing campaign using a different provider for another three-bedroom Mosgiel property in the same price range, Grant saw clear benefits from ListingLogic.

ListingLogic ensured Grant’s vendor’s property was seen by as many potential buyers as possible.

“It’s important to cast a wide net when marketing a vendor’s property to secure them the best result, [ListingLogic] does this very well”.

Even though ListingLogic’s video campaigns are optimised to generate reach and video views, Grant appreciated the fact we were able to achieve a higher conversion rate, “clicks and conversions prove our work to vendors”.

Grant found there were even benefits in setting up the campaign. ListingLogic’s integration with VaultRE allowed him to complete his order in one stage whereas his previous provider required a two-stage process to order the campaign and then approve the artwork. “It was just another job to do,” he says.

Your email address will not be published. Required fields are marked *